Although bail is every arrested citizen‘s right, there are certain circumstances where bail may be denied. Most people arrested in Texas are eligible to apply for bail, whether they opt for cash bail or a bail bond service. The main purpose people apply for bail is to ensure the defendant will appear in court while they are out of jail.

However, in some cases, the court may deny their appeal for freedom. This is due to several reasons, some of which will be discussed in this blog. Keep reading to learn more.

The Applicant is a Repeat Offender

Generally, the court or judge reviews the applicant’s criminal history before approving their bail. If the applicant has a clean record and is a first-time offender, they will get bail easily.

However, if the applicant has a criminal history, the judge may deny them bail as there is a higher chance they will repeat the crime as soon as they are out of jail. Additionally, this will give the impression that they have not learned from their mistakes and don’t care about abiding by the law.

The Nature of the Crime 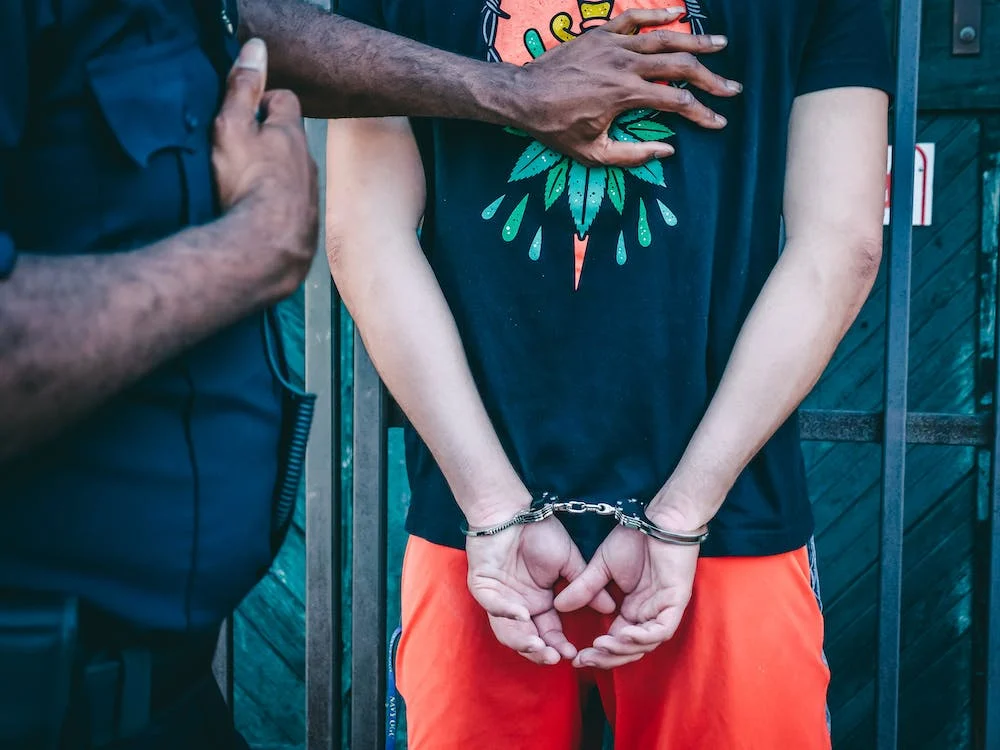 Flight Risk Associated with the Defendant

There is always a certain level of flight risk associated when the court grants bail to an accused offender. In some cases, there is a high risk of the defendant fleeing the country as soon as they get bail. This is common in serious crimes like murder, theft, kidnapping, etc.

Therefore, the court might refuse bail to keep the defendant in the country, ensuring they attend all their court hearings. In some cases, the court may ask for the defendant’s passport before granting them bail to ensure they don’t leave the country.

Now that you know all the reasons bail can be refused, you should work with a solicited professional for all your bail bond needs. Freedom Libertad Bail Bonds is a leading name in the Texas area. We have licensed professionals, and offer bail bond services at the best rates.

Reach out to us to explore our services.