Bail is the pledge made by the accused to show up in court when necessary in exchange for their conditional release. Bail is normally acquired by paying a specific sum of money. When the magistrate sets the bail sum, the accused has three choices. Three alternatives are available to them: either fully pay their bail, wait in a detention center until their case is dismissed, or obtain bail through a bail bond company.

As per the US legislation, an individual who has been detained is presumed innocent unless found guilty in court. So why is the defendant still held in custody? Well, this is because they cannot afford to submit the bail sum set by the court.

It’s essential to be aware of all the legal procedures, whether you are capable of making bail or not. Take a look at this guide to learn more about the criminal trial procedure in the US.

When someone suspects someone else, they report that individual to the police. The police officer will then submit the report to the court. Moreover, the magistrate will instruct a law enforcement officer to find more evidence. This investigation includes background checks, round-the-clock observation, examination of criminal histories, etc.

The prosecutor first reviews the evidence supplied by the cops and the facts they collected after questioning the people involved before choosing whether to present the case before the grand jury. The accused is charged and arrested by cops if the evidence proves the defendant might have broken the law.

A preliminary hearing is scheduled on the same day or the following day after the detainment. In this proceeding, the magistrate assigns a legal representative to the defendant if they can’t make bail. The magistrate also determines whether or not the subject is eligible for bail. The magistrate has the authority not to grant bail in case the accused person is a flight risk.

Both parties make their arguments and present different evidence to defend their claims at this stage. The magistrate carefully listens to both sides and reviews all the evidence to make the final verdict.

Plea bargains are agreements between the prosecution and convicted parties in which the accused person agrees to plead guilty to skip the trial phase. The judge will set a punishment after reviewing the accused person’s offense.

There can be two end results: A defendant can be proven guilty or innocent. In case the defendant is proven innocent, they’re set free. However, the judge imposes a specific penalty/sentence if the defendant is found guilty. 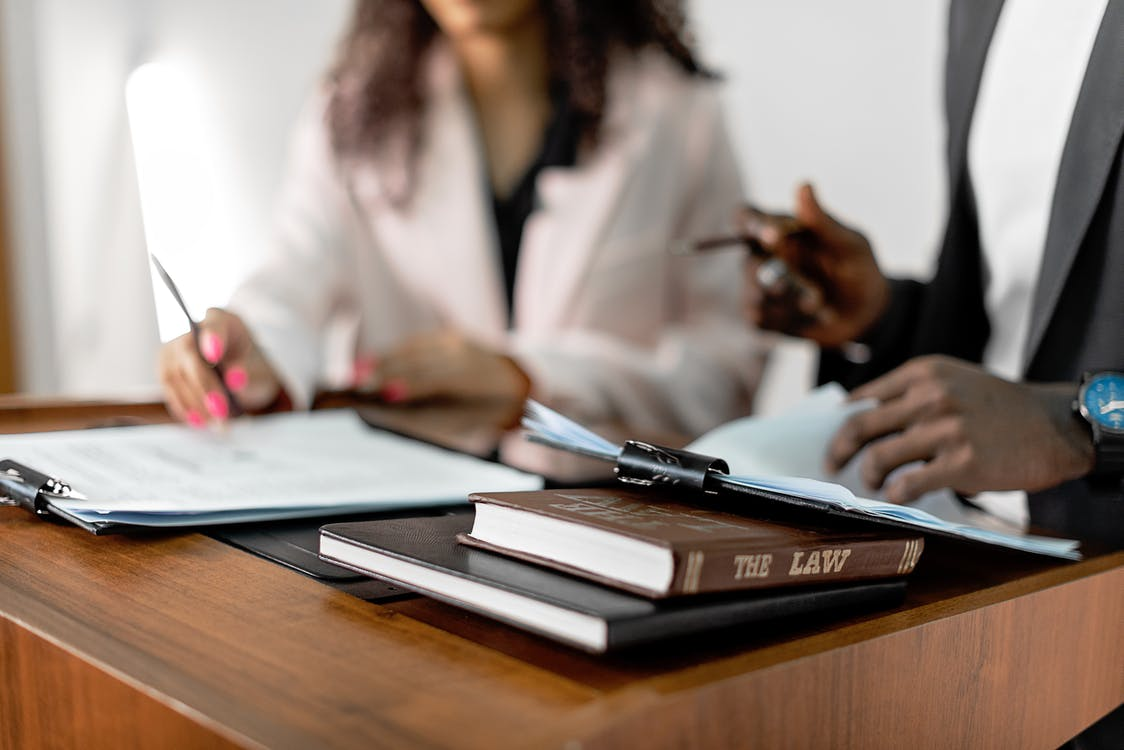 Ricky Villarreal has been operating successful businesses in San Angelo for over ten years. He aims to help San Angelo’s community grow and prosper by providing them affordable insurance coverages, bonds, and a plethora of other financial services.

The founder of Freedom Liberated San Angelo’s Bail Bond Office firmly believes that service to humanity is the best way to show God’s gratitude. He’s well known in San Angelo for his contributions and services.

We also offer our services in Goodfellow Airforce base and the Lake Nasworthy area in San Angelo. Get in touch with us to get the most reliable bail bond services.