Getting arrested and being accused of a crime can be a traumatic event for many. It’s understandable that the accused often lose their ability to think clearly for a while. However, despite being scared or angry, it’s essential to regain focus to take the right steps after being arrested.

From staying silent to hiring a bail bond service, here’s what you need to do if you have been arrested in Texas.

Exercise Your Right to Stay Silent

According to the Fifth Amendment, you have a right to remain silent in response to any questions that the police may ask apart from those that revolve around your legal identification. Avoid making any mistakes as anything you say can be used against you in court. The Fifth Amendment was done to prevent the accused from becoming a witness against themselves in a trial.

Cooperate as Much as Possible

Despite your right to remain silent, you need to cooperate with the authorities. We realize that getting arrested, especially if you’re innocent, can be a huge shock, but resisting the arrest by yelling or pushing the officers can worsen matters for you.

If you continue to resist physically or verbally, you can be charged with a criminal offense in court, leading to an increased fine or jail time. Take a deep breath, stay silent, and allow the officers to put handcuffs on you and lead you to the police car without.

Keep the Circumstances of Your Arrest in the Mind

Once you have reached the police station, avoid answering any questions and ask for a defense attorney. While you’re waiting for the attorney to arrive, continue thinking about the circumstances under which you were arrested. Try to remember the names and badge numbers of the officers so you can get them to testify for good behavior while you were being arrested.

In addition, we recommend thinking of the crime you have been accused of. Think of any witnesses or circumstances that can help you once the court trial starts. Once your lawyer arrives, discuss all this information with them immediately. You can also discuss the answers you need to provide during the interrogation.

Once you have discussed everything with your attorney, you need to get yourself bailed. Hire a professional and experienced bail bond service and let them handle your case. You’ll get out of jail legally and can appear before the court during the trial period. Once your trial ends, the bail money will be returned to your bail bond agency, and you’ll have to pay a small fee. 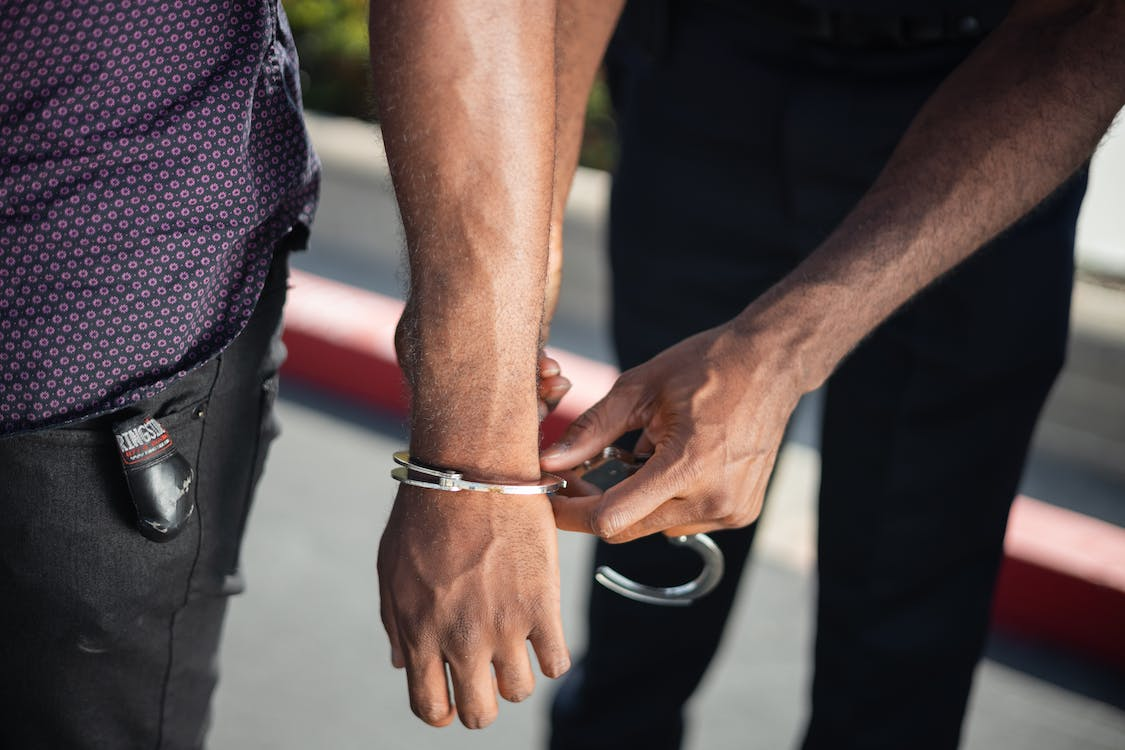 With the help of a licensed bail bond service, you can get out of jail and prepare for your trial. At Freedom Libertad Bail Bonds, we provide freedom bail bonds in San Angelo, TX, to the court on behalf of accused individuals. Our bail bond service providers are experienced and available whenever you need them.

Reach out to us to learn more.