Getting handcuffed and detained by the police can be shocking and disheartening. In most cases, a person charged with a non-capital offense can apply for bail. Different states have different laws that keep defendants in custody until the day of their court hearing. These laws vary from state to state so the bail amounts may vary.

However, it’s hard for a layperson to understand legal procedures as different myths are circulating within society. Therefore, people often get confused about what to do when they get arrested, whether they should post bail or not, and what the procedure is to make bail.

Take a look at this guide to understand some of the US’s most common myths about bail bonds.

One of the most common myths about bail bonds is that bail sums can be negotiated. The judge carefully reviews a case file, examines the given evidence in the initial trial, and then decides the bail sum. Nobody has the power to change the sum except the court judge.

2. Only Defendants Can Pay The Bail Sum

Another misconception about bail bonds is that only the defendant can pay the bail sum. This statement is not true. A defendant’s family, friends, or acquaintances can pay the bail amount if they are unable to submit the sum. A bail bond company or agent can also pay the amount on behalf of the accused.

Most people often have a misconception that they will get their bail sum back. However, this is only possible if you submit a cash bond. Moreover, the judge will only grant you the money back if you submit the bail sum in cash and attend all your court hearings.

Movies usually portray bail bond agents as corrupt men who break into homes and exploit their clients. However, things are quite different in the real world. Bail bond agents play a significant role in the judicial framework. They help defendants who are incapable of posting their bail and save police officers’ time and resources by tracking down the defendant if necessary. 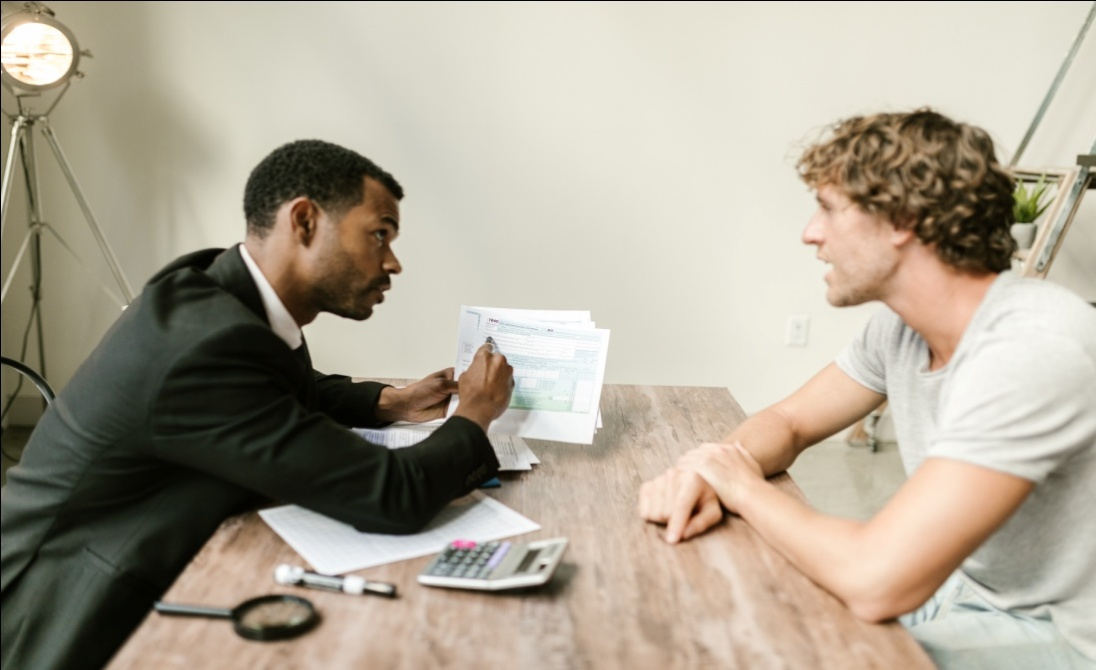 So, what are you waiting for? Get in touch with our team for more information about our bail bond services in San Angelo.