If you have to bail out a friend in Texas, make sure to learn about the US’s bail bond system and familiarize yourself with the bail bond glossary before you call a bail bonds agent. This will help you effectively communicate with your bail bond provider to avoid miscommunication and misinterpretation.

Let’s look at some common bonds terms everyone should know:

This term is used for a person who’s charged and arrested for a crime, but the crime hasn’t been proven yet.

The term defines a situation when an accused person is taken into police custody. They become an “inmate” when they get booked into the jail.

The amount of money you need to pay the court to get released from jail. The bail amount depends upon the severity of a crime and the criminal background of the accused.

The term refers to a crime that’s punishable by a penalty. It’s less serious than a felony and generally leads to brief imprisonment if you fail to pay the fine.

An alias warrant is issued by the court when the defendant fails to appear before a plea is entered.

Arraignment is the first step toward a criminal proceeding where the accused is called to court and is informed about the charges against them. In this step, the defendant must also make a plea of guilt or innocence. 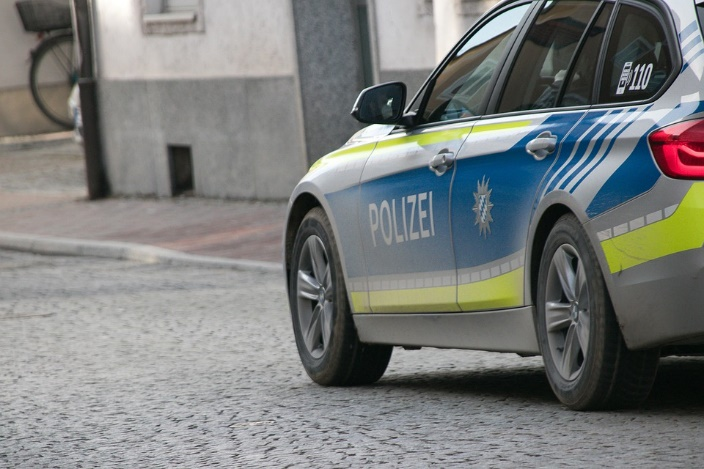 If you’re worried about a friend who got wrongfully accused of a crime and ended up in jail, you’ll have to make some efforts to get them out of jail as soon as possible to protect them from mental health problems and ensure their physical wellbeing.

At times like these, it’s best to consult a reliable bail specialist to get them out of the jail’s stressful environment. Specialists at Freedom Libertad San Angelo’s Bail Bond Office can help you learn about the complexities involved in San Angelo’s bailing process. We also offer bail bond services at affordable prices.

Disclaimer: This article is only intended for educational purposes and shouldn’t be used as a substitute for legal advice.