When a person commits a crime and it’s proven in a court of law, they will be given an appropriate sentence or punishment for it. In every state, crimes are classified into distinct categories.

Crime classification is done by state legislators depending on the severity of the illegal act done. All three are different and go from least minor crimes such as infractions to serious ones such as felonies.

Infractions are often also called violations because they are just petty offenses. Those who commit infractions are typically fined. They don’t need to serve jail time. Because of this, defendants also don’t have any right to a jury trial.

The government also doesn’t need to appoint an attorney to individuals that commit an infraction. Prosecutors will also not appear on behalf of the government. Since these are minor violations, people often don’t need to hire an attorney of their own either; however, you can still appoint one if needed.

Although, after an infraction, you only must pay a minor fine, since it’s a minor case, failure to pay will have consequences. For example, multiple points on a license can lead to its suspension.

Somewhere between infractions and felonies, there are not as bad as the latter but can carry a jail sentence of up to a year. The difference from a felony is the level of severity. Every state classifies misdemeanors differently.

They are classified into classes or in levels such as a high misdemeanor or gross misdemeanor, etc. They’re divided into different classes or levels so punishments can be assigned accordingly.

Some states, however, will forgo assigning levels and directly give the punishment that fits the crime. Common misdemeanors include trespassing, domestic assault, and other low-level offenses. 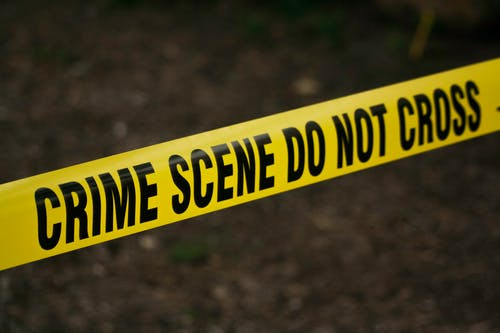 Felonies are the most serious types of crimes. They involve serious harm to a victim, threat of harm, white-collar crimes, and fraud schemes. Misdemeanors can also be elevated to a felony if committed more than once.

A felony charge will affect everyone associated with the criminal act. This includes accomplices that may have helped before, during, or after the crime. Felonies often remain on record permanently.

Get Reliable Bail Bonds Service After an Arrest

Do you or your loved ones require bail bonds services in Texas after an arrest? You can find 24-hour bail bonds in San Angelo, Texas, with Freedom Libertad Bail Bonds.

We’re an experienced company, a licensed business, providing people with transparency and cooperation in trying times. For hiring the best bail bonds in San Angelo and top bail bonds near Tom Green County Jail, you can contact us.